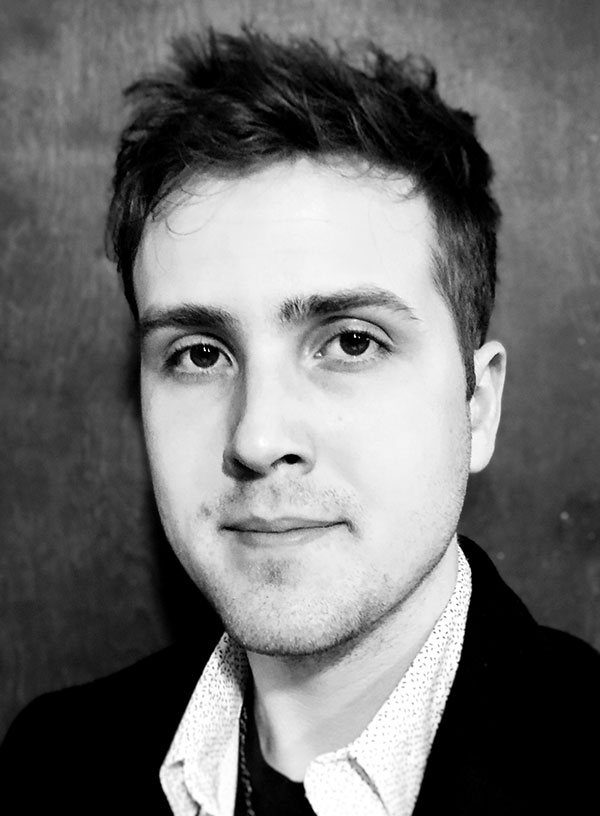 Robbie Berg is a self-taught musician from Spokane, Washington. He knew from a young age that he wanted to have a career in music. Robbie began by smacking the pots and pans in his mother’s kitchen until he received a drum set. His first performance was drumming along to “I Want to Hold Your Hand” for his third-grade talent show. He had thought he wanted to be a drummer, but then discovered he had a knack for the guitar. He began to concentrate on lead guitar and vocals, and eventually started writing his own songs. By the time he was 15, Robbie began his career portraying George Harrison in Beatles tribute shows. He has played cruise lines, Cinema Con, Broadway, Disneyland, and performed regularly for several years on the Las Vegas Strip. Robbie has been a life-long fan of The Beatles, and continues to travel the globe to pay tribute to one of the greatest bands of all time.