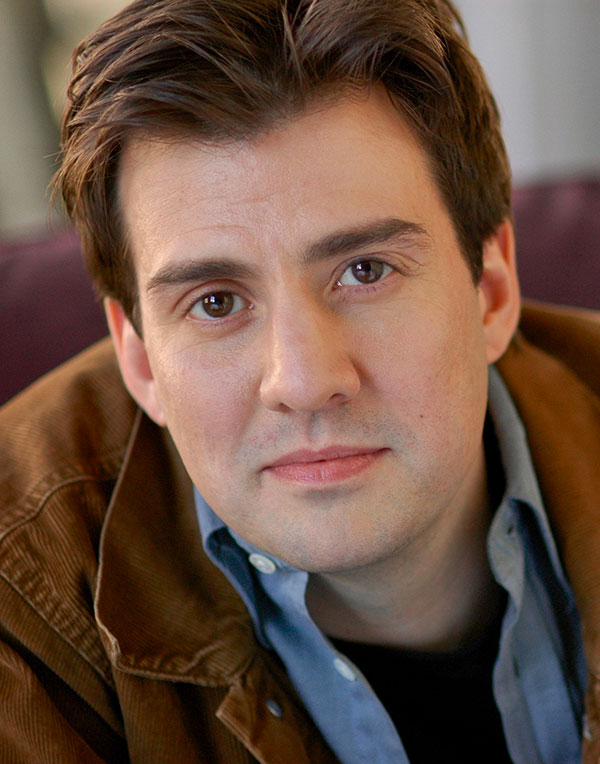 Originally from Madison WI, Chris McBurney was drawn to the Beatles after spotting “The White Album” in his older brothers’ record collection. That discovery set him on a musical journey for life. When he was 11 years old, McBurney toured Scandinavia as a boy soprano with the Madison Boy Choir and gained a love and appreciation of classical music. Now, as a drummer living in the NYC area, his playing has been featured on network television shows and commercials. He has performed on Broadway, and toured extensively in North America, Europe and Asia with a variety of acts. One of his most challenging and rewarding musical experiences has been studying and perfecting the musicianship of Ringo Starr. He is thrilled to be able perform his favorite music with full orchestration, and to spread the music of the Beatles to audiences all over the world.